Home / Discover / To visit / Private mansions
-A +A

More than 80 mansions in the city center of Montauban

In the 17th century, Montauban is a regional capital. The stewardship, representative of the royal power, and the Court of Aids, responsible for judging financial and fiscal affairs, established themselves in the city, prompting the arrival of a nobility of the dressmaker of hotels. They are also the sponsors of remarkable homes, many bourgeois, very diverse professions: lawyers, traders, industrialists in the field of textiles. All reshape the city and give it its classic face, still noticeable today.

It is difficult to estimate the number of mansions built in the city in the seventeenth and eighteenth centuries but the inventory, begun at the end of 2008, reveals more than 80 hotels that survived the ruthless urban transformations. The number of buildings identified in Montauban shows the wealth and economic power of the city under the Ancien Régime, if one refers to the research of the art historian Alexandre Gady, specialist of the question, who estimates that there are nearly 500 private mansions in Paris than the capital had more than 2,000 in the Grand Siècle.

To apprehend the notion of "mansion" one must confront the ambiguity of the sense of hotel, a term which designates a complex and fluctuating reality. From the Middle Ages, the term, attached to the notion of power, refers to public buildings such as the hotel-Dieu or City Hall. At the same time, the hotel is also "a quality house by its occupants as by its architecture". Subsequently, the term is weakened and is used to designate the building that houses travelers.

It was not until the nineteenth century, in full development of tourism, that the expression "hôtel particulier" was born. Indeed, it becomes necessary to distinguish the beautiful private residence of the hotels of travelers more and more numerous in the cities. The hotel is therefore a quality urban residence. Its "special" character implies that it houses a single owner. It is the dwelling of a notable who can be noble, bourgeois or ecclesiastical.

Hotels may be named by owner's name but very few of these homes have been in the same family. In Montauban as elsewhere each of these houses is known under different surnames. Often, one of these denominations is imposed by oral tradition and is transmitted from generation to generation. 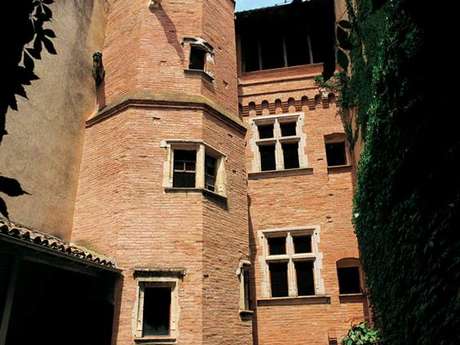 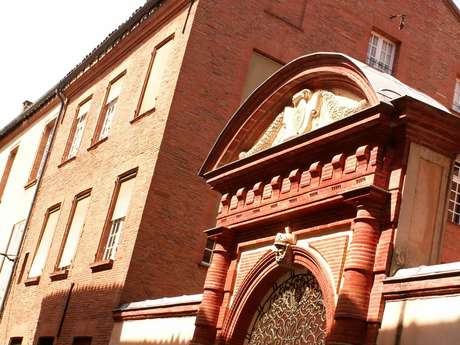 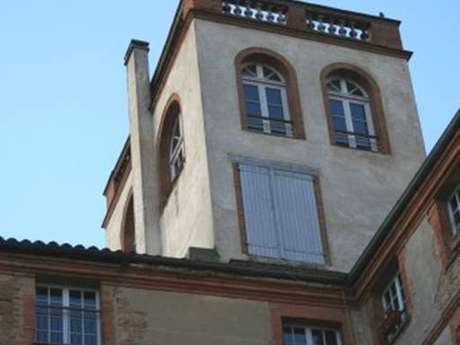 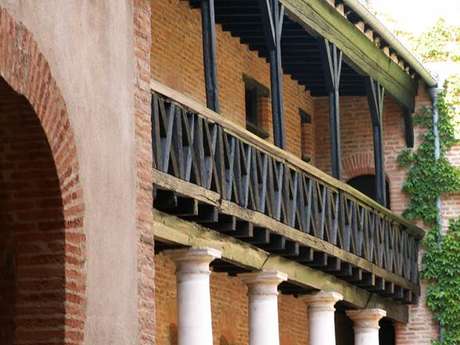 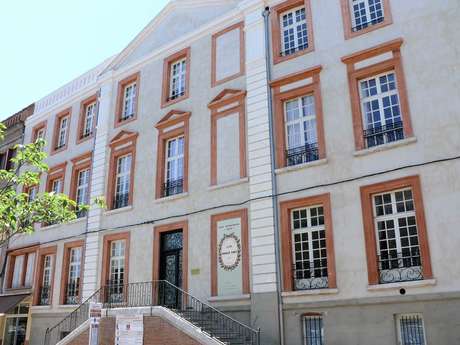 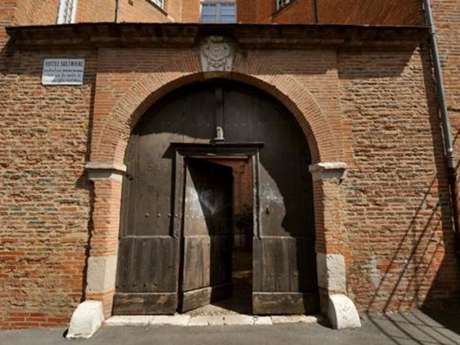 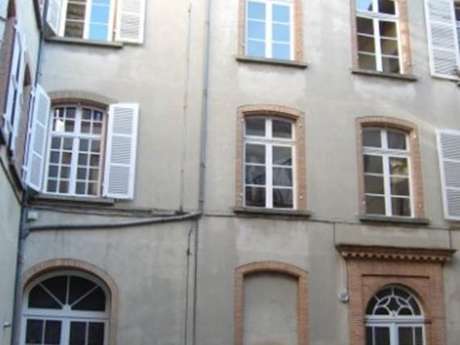 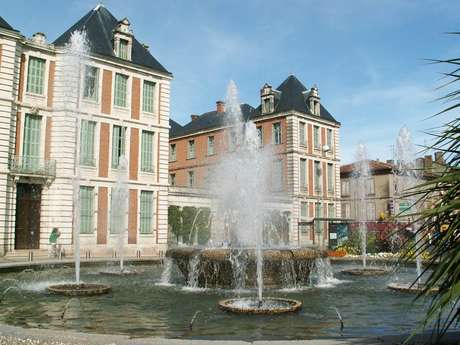 Former hotel of the Intendants