Home / Discover / Another side of Montauban! / Montauban's Leading Lights
-A +A

Montauban is artist country! It is the birthplace of the painter Jean-Auguste-Dominique Ingres, the sculptor Antoine Bourdelle and the artist François Desnoyer.

But ladies first! Olympe de Gouges was Montauban's ²first lady² and France's first feminist. Author of the Declaration of Women's Rights and a passionate political activist, she gave her name to a number of public places in the city.

As somewhere known for its openness and hospitality, Montauban played its part during  the Resistance by sheltering Monseigneur Théas who helped save many Jewish children from the Nazis. The city  is also home to a number of jazz legends and film stars.

And so come and visit this city and through the many remarkable people who have made it great, perhaps you will never want to leave … like the famous line from the French classic film Les Tontons Flingueurs, ²we should have never left Montauban!". 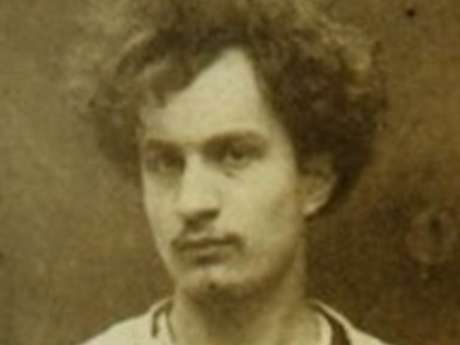